Planning for Success Next Year – the Smart Way 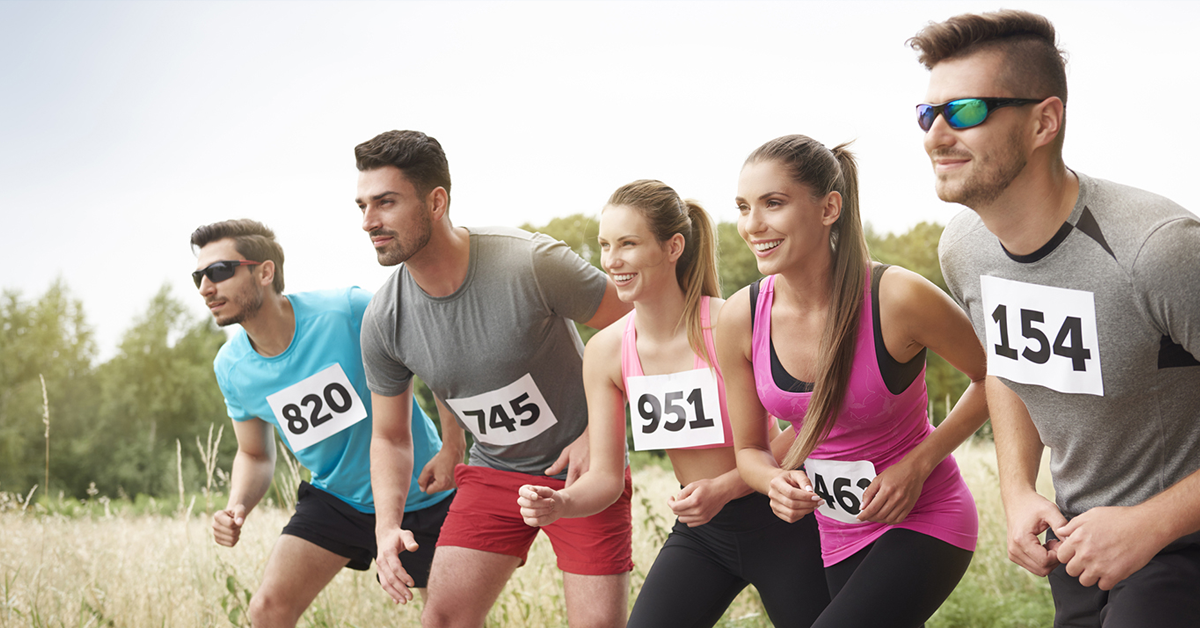 What are you doing next year? We’ve come back around to that time of year when it’s time to set those goals for the next 12 months. You are probably, like most of us, considering personal improvements as well as business improvements. The research says that about 88% of people who make new year’s resolutions will give up on their ambitious goals before the champagne’s even gone flat. Unsurprisingly, business resolutions are just as likely to fail as personal resolutions. Making a smart choice about what – and how – you’d like to improve this year is one of the key components for making it out of the starting gate and all the way to the finish line.

There are a number of ways to improve your business – you can probably think of a few options without even making much of an effort. But can you implement change that is both meaningful and enduring – changes that make a significant and permanent difference in your practice? Once we’ve identified a problem, we’re often tempted to set a sweeping goal that will “make it all better.” The problem with monumental transformation is that it’s both difficult to achieve and challenging to maintain. Is it worth the effort to implement extensive new initiatives if the results will not last? On the flipside, is it meaningful to create small change that doesn’t sufficiently advance the business?

Why not realize the best of both worlds? Incremental improvements, small steps toward a larger goal, offer several important advantages in the process of creating long-lasting, positive change in your practice. Incremental change is easier to implement, less risky, less expensive, and, most importantly, far more likely to last. Those continual, incremental improvements will eventually pile up to make a significant impact. It’s the classic tortoise and the hare scenario; sprinting full speed can only last for so long and will leave you exhausted, while a slow, steady pace can be sustained more or less indefinitely, and creates progress that’s every bit as significant.

Here’s an example we can all relate to. You wouldn’t decide to run a marathon next week if you’ve never trained for one, right? If a marathon was on your to-do list, you’d probably begin training many months in advance with shorter runs and work up to 26 miles, increasing the distance a little at a time. What would happen if you just showed up at the starting line of the race without the proper preparation? Would you expect to finish?

If you’ve set a big goal, that’s awesome for long-range planning. But to implement it successfully, you need to break it down into smaller pieces and make incremental changes toward the big accomplishment. Think about the difference between a goal to lose 5 pounds and a goal to lose 80 pounds; which are you most likely to achieve? There’s no rule that says you can’t build on the first 5 pounds with a second, third, and fourth, etc. The first 5 become a building block to the 80 you’re shooting for over the long-run.

Another significant advantage of incremental improvements is that the gains you make with them are far more likely to become permanent. Radical changes tend to create disruption in the practice ecosystem. Because the differences feel foreign and unnatural to our teams, they tend to meet with – at best – hesitancy, and at worst, resistance. By contrast, small changes are easily incorporated into the existing infrastructure and become accepted daily practices.

Transform a Little at a Time

When you consider your ambitious objectives and initiatives for 2019, find ways to break them down into smaller goals, to maximize your chances of success and achieve permanent change. Set target benchmarks for each month or quarter and celebrate as you and your team achieve each of them. The results at the end of the year will be much more profound and transformational. 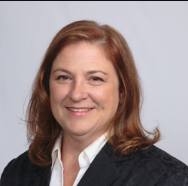 Heidi has been part of the EDGEPro team since the beginning. She’s worn many hats at GPN Technologies, been involved in development, customer care, and now heads up our marketing content creation.

It's Your Business. Take Control.

EDGEPro, the eye care industry’s leading analysis software, is fully HIPAA-compliant and works with your existing PMS or EHR to help you maximize your profitability. 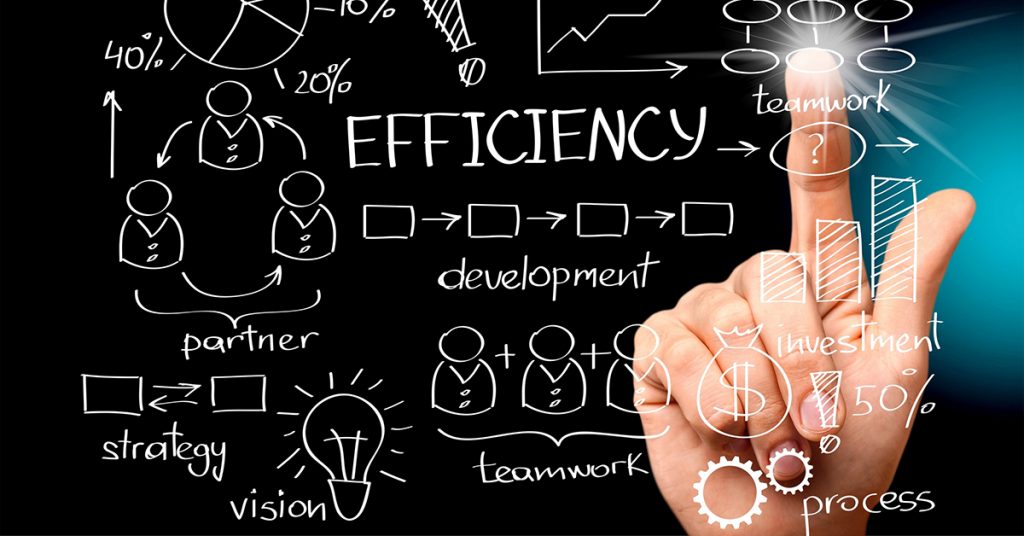 Are Your Processes Helping or Hurting Your Practice?

Are Your Processes Helping or Hurting Your Practice?

When Process Improvement Matters When is “good enough” good enough? Never! Your practice may be incredibly lean, running at high efficiency, and boasting healthy Key Performance Indicators (KPIs) across the board,... 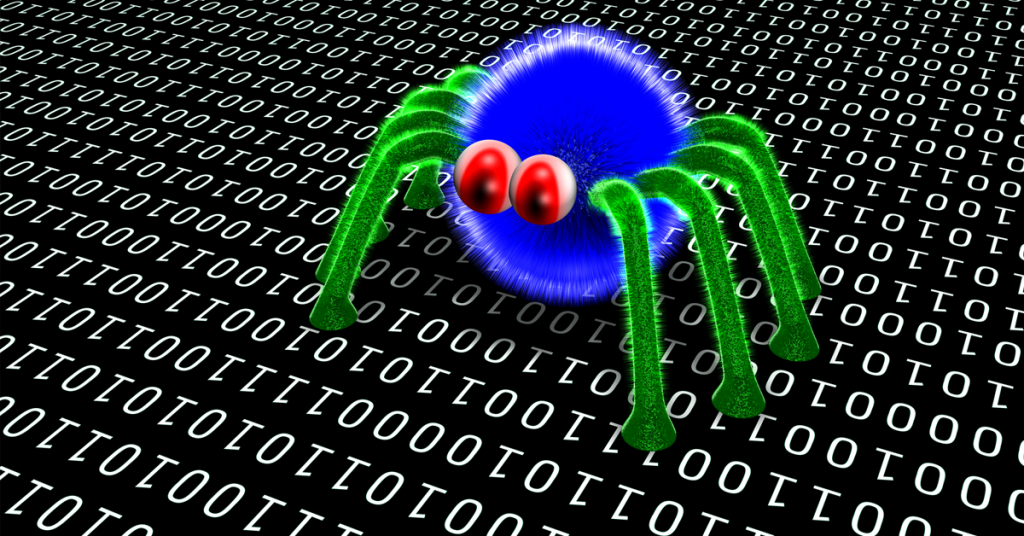 The Devil’s in the Data

The Devil’s in the Data

Owning a practice in today’s competitive world is challenging. Growing it is even harder. With endless obstacles, from managing insurance collections to competition on virtually every street corner, the industry is...

Get access to practical, effective solutions on relevant topics that you can use to transform your practice’s profitability. 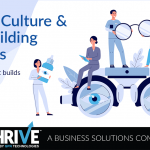 Psychological Safety – The Most Effective Teams Get This One Right

The Building Blocks of Culture

Staffing a Winning Practice and Creating a Culture of Success 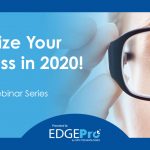 Dominate Your Digital Marketing in 2020

6 Strategies for Optimizing Your Appointment Schedule

The Medical Model: Making the Transition to Providing the Highest Level of Care